Three years after the scandal broke in the media, the battle for justice for the Windrush Generation continues. The news of the Windrush Scandal caused huge outrage from people on all points on the political spectrum, thus forcing the government to admit its wrongdoing and take steps to make it right. Some people may believe that, with the announcements of the Windrush Compensation Scheme and the Windrush scheme, all is taken care of now and the wrongs have been made right. Well, those people would be incorrect. I have written a number of updates on the scandal since then, including discussing issues with the compensation scheme and the fact that it is slow.

Lo and behold, it has been reported in The Independent that 500 Windrush claimants have been waiting for over a year for compensation. The article further reveals that “409 – one in five – Windrush victims who have applied for compensation have so far received payments. Less than £6.2m has been paid out of the £200m promised to victims. Claimants have so far received an average of £15,000.” In addition to these egregious statistics, the Home Office is also now refusing to publish the figure of how many Windrush victims have died while waiting for compensation, despite doing so last year.

Campaigners and claimants have been saying for quite some time that the compensation scheme is slow. The Home Office’s repeated justification for this, as reiterated in The Independent’s article, is that some of these claims are very complex and it therefore takes time to ensure they are assessed properly. Well, duh. That is not really in dispute – of course some claims are going to be complex, some of these are injustices that date back decades. However, that cannot be and is not a blanket justification for the delays some victims are experiencing, which is caused in part by the Home Office’s failure to do things properly.

Firstly, the compensation scheme should never have been a function of the Home Office itself. It should have been administered by a completely independent body to ensure fairness and proper operation. It is utterly ridiculous that the government Department that is responsible for inflicting this violence on the Windrush Generation is now the arbiter for how much they should be compensated for it. Setting up a scheme quickly was the Home Office’s priority in the face of public outrage and mounting pressure to fix matters, so it appears the independence of the compensation scheme was not given much consideration. It is safe to assume that this pressure is also the reason the Home Office announced the scheme months before it was actually ready to make payments under it, which was another ridiculous thing to do. However, in light of these delays the Home Office is facing renewed calls for the compensation scheme to be removed from it and I can’t say I disagree.

Secondly, the Home Office should have ensured that Windrush claimants had access to free legal advice from the outset. The compensation scheme claim form is long, albeit that most of it is blank to give claimants space to tell their stories. However, what you have to remember is that some of the people filling in this form are elderly, and many of them will need assistance to flesh out what is relevant, ascertain all the facts, gather evidence, and ensure those are placed under the right headings on the claim form – particularly where cases are complex. One of the issues with the compensation scheme, particularly where impacts on life assessments were concerned, was that the Home Office was demanding high levels of documentary evidence to support claims. Martin Forde QC stated when he gave evidence to the Home Affairs Select Committee in December that people who tended to face hardship with stoicism would find it difficult to gather that type of evidence to demonstrate the impact the scandal has had on their lives. While this has been somewhat rectified by the Home Office with the £10,000 fast-tracked award, legal advice is still necessary to help Windrush claimants navigate the claims process and to assess whether their offers of compensation are adequate. Indeed, Martin Forde told the Home Affairs Select Committee that he had wanted legal aid to be provided to claimants but had been told it couldn’t be done without approval from Parliament, and he said that some of the delays were attributable to the fact that claimants were struggling to complete the claim form in a way that made it easy for Home Office officials to approve claims without legal advice. Instead, the community has had to address this itself, with organisations such as Windrush Defenders Legal C.I.C and the Black Cultural Archives hosting Windrush surgeries where claimants can go to get help with their claims. Now, eight city law firms have joined up with the Joint Council for the Welfare of Immigrants to provide free legal advice to claimants. Also, Patrick Vernon OBE has set up the Windrush Legal Advice Clinic in Wolverhampton in memory of Paulette Wilson, a campaigner from the city who passed away before receiving her compensation. As great as this is, it isn’t enough. The state should be funding this. It is completely unacceptable that the community campaigners have had to set up their own initiatives and that claimants have to rely on the goodwill of other organisations to rectify a wrong that the state wilfully caused.

Justice delayed is justice denied. The Windrush Generation deserves better than what it is currently getting from the state. If the Home Office is truly ‘committed to righting the wrongs’, it would seek parliamentary approval for legal aid, it would be transparent about how many members of the Windrush Generation have died while awaiting compensation, and it would recognise the issues with compensation scheme and show some accountability for them.

As stated at the beginning of this post, the battle for justice continues. The Windrush Scandal may not be front page news as it was in 2018, but it is far from over and there are many excellent campaigners, lawyers and others who are working to ensure justice is served. More on this to follow. 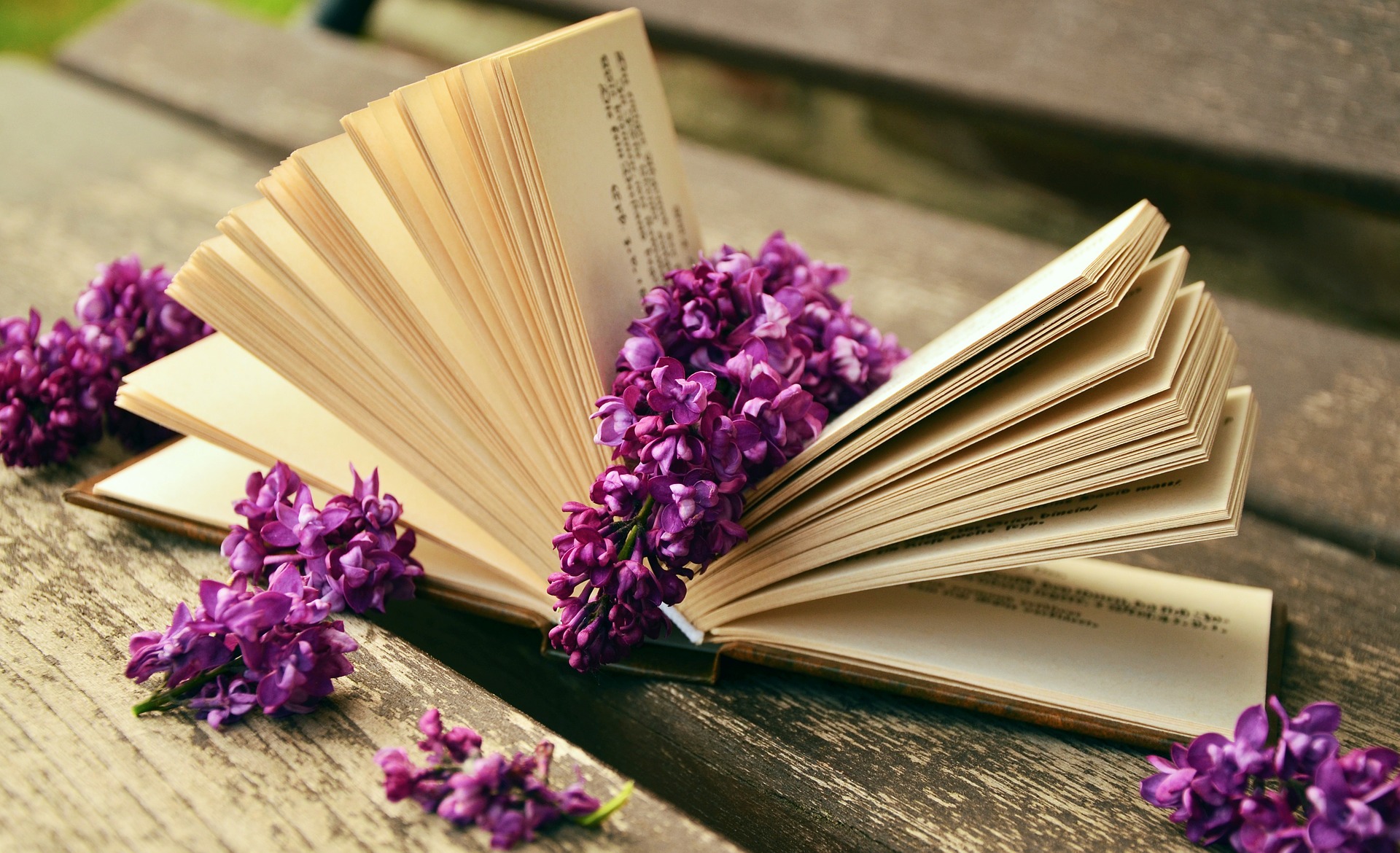 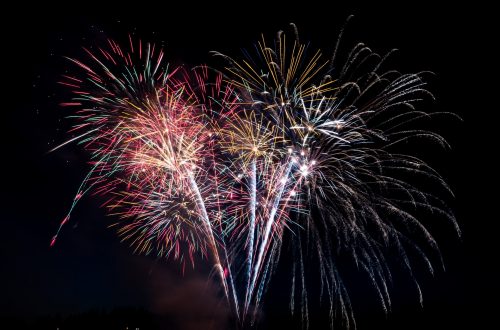 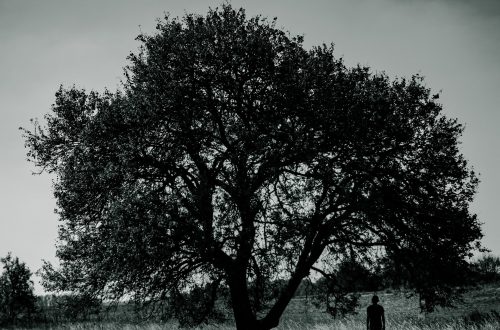