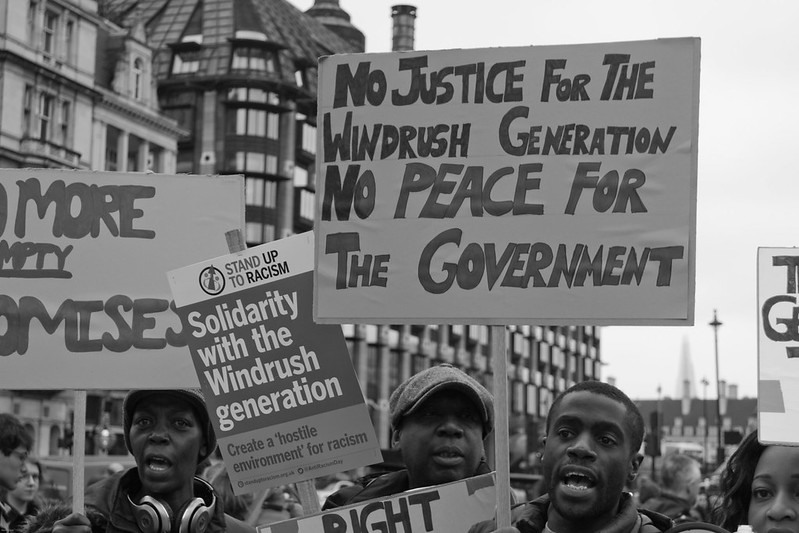 I’ve said it before and I’ll say it again: the Windrush Scandal is STILL a scandal.

Given that such an egregious scandal is still ongoing, you would think it would be dominating the national conversation but oh no. You would think that it would at least be a feature during a General Election campaign, but there was barely even a whisper.  You would think that the political party that engineered this scandal that has contributed to the premature deaths of its own citizens would be resoundingly voted out of office, but…

As usual, Black Britons are left to fend for themselves.  Brexit has dominated the national conversation, with the Windrush Scandal only being brought up anecdotally in relation to the potential plight of EU citizens.  The Tories escaped any real scrutiny over the scandal during the General Election campaign, despite another member of the Windrush Generation dying without an apology or compensation a matter of weeks before the country went to the polls. They then won the election with an 80 seat majority and are back to their old ways of systematically deporting Black people (more on that later).  What does that tell you about the way this country sees Black British citizens?

Last month I attended a public meeting on Windrush hosted by the Black Cultural Archives at Lambeth Town Hall.  The purpose of the meeting was to update the public about the compensation scheme as well as hearing from people who have been affected by the scandal and experiencing difficulties securing their British citizenship. The panel consisted of Martin Forde QC (independent advisor to the Home Office Compensation Scheme), Helen Hayes (Labour MP for Dulwich and West Norwood), Patrick Vernon OBE, Jacqueline McKenzie (of McKenzie, Beute and Pope) and Cllr Sonia Winifred (Cabinet Member for Equalities and Culture at Lambeth Council).

So where are we now?

The Compensation Scheme has begun making offers and payments to some of those who have claimed.  Martin Forde QC made a point of exploding some myths surrounding the scheme, some of which are outlined below:

Well that sounds like progress. So what’s the problem now then?

I’m sure this all sounds hunky-dory, but as I’ve written before, the compensation scheme is merely a small piece of what the government and we, as a society, need to do to fix this.

Access to justice is still an issue.  The guidance document for making a claim is long and complicated, and claimants often need help interpreting the form and understanding what documentation needs to be collated. Yet there is no legal aid for this.  No funding has come from the government to help claimants. 57 organisations were given £9 million to help vulnerable EU citizens with settled status. To my knowledge, not a single organisation has been given any money to help support Windrush claimants. Go figure.

Furthermore, as Patrick Vernon pointed out, Windrush scandal victims should be given access to counselling and mental health support.  Imagine the toll it would take on you mentally if you were fired from your job with no warning and couldn’t be re-employed for YEARS. If you were denied healthcare, for years.  No access to your own bank account, for years. Having to borrow from Peter to pay Paul. For YEARS. And that’s just the start.

There is still so much we need to fight for.  The Hostile Environment needs to be scrapped.  The Windrush Scandal is not some benign, innocent mistake. It is the deliberate consequence of a racist immigration policy, and it is a consequence that the government is in no way sorry for, despite their claims to the contrary. You know how I know that? Because they are STILL continuing with systematic deportations.  A charter flight to Jamaica is scheduled to leave on 11 February.  In Prime Minister’s Questions this week, Nadia Whittome MP asked Boris Johnson to “immediately suspend” these deportation plans.  How did the wretch respond? “People will think it is right to send back foreign national offenders.” We know from the last deportation flight this time last year that not all of those scheduled to be deported were “foreign national offenders.” We know that at least one of those scheduled to be on that flight next week is not a criminal, because Dawn Butler MP raised this as a point of order at the end of PMQs – this man is one of her constituents.

So what can we do?

Firstly, sign this petition calling on the government to halt the deportation flight next week: https://www.change.org/p/stop-all-charter-flight-mass-deportations-to-jamaica-other-commonwealth-countries/u/25702143.

Secondly, share the contents of this post far and wide, especially if you know anyone who is affected.  There are Windrush Legal Surgeries taking place on Wednesdays and Saturdays at the Black Cultural Archives for those needing help with their forms.

Lastly, keep watching this space.  There will be more updates and calls to action to come, so follow me on Twitter and Facebook for more updates. 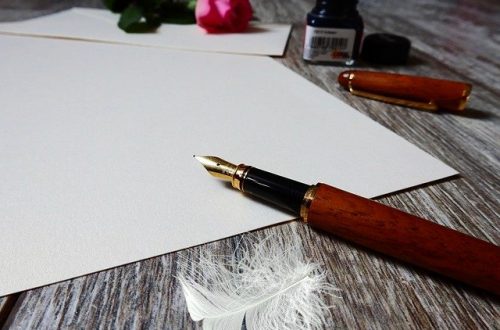 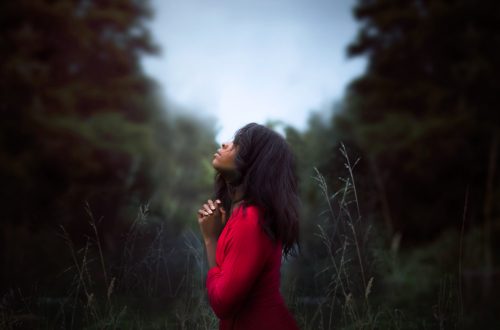 Black Death and Why I Am Finding My Faith Again