WARNING: There’s going to be a lot of omphaloskepsis in this post. If you think you’re going to struggle with that, I suggest you look away now. For those of you who are staying with me, I also want to say I am no self-help guru or life expert. But life in recent months has had me mulling this over a lot, and I thought I’d share a bit of myself and one of my coping mechanisms with you.

This will probably come as a surprise to those who know me personally or who have worked with me in the past, but I promise every word of what I’m about to tell you is true. One of the issues that has ruled my life for well over a decade is self-doubt. I know that I present as a highly confident, outspoken woman and, to a certain extent, I am. But, like many people I assume, there’s a side of me people don’t see. That’s the side that obsesses over every little decision that could in any way render me vulnerable. Every time I write a blog post I stress about how people will respond. I worry that it’s not in depth enough. I fear that people will think I’m talking nonsense, because who am I to write about these topics? What the hell do I know? I think about all the other amazing, more knowledgeable Black women who talk and write about the topics I do and the imposter syndrome consumes me. The truth is, I live in fear. Fear of failure, fear of embarrassment, fear of getting things wrong and not being enough.

Last year, as many of you know, I led a protest about the Windrush scandal. What many of you don’t know is that protest almost didn’t go ahead. The week before it, I became terrified. I had never done anything like it before, I wasn’t part of any organisation so no one even knew who I was, and so I figured no one would turn up because why would they? Who was I to be organising something like this? I called my mum and told her I was going to cancel. There were lots of other protests going on anyway, David Lammy had made that rousing speech in Parliament, there was no need for me to get involved. Deep down I didn’t want to cancel; I was just scared and was having a serious crisis of confidence. My mum knew that, of course, and she gave me a very stern (and very Jamaican) talking to, reminding me of the importance of keeping my word and, more importantly, that I wasn’t doing this for me. The reason I planned the protest in the first place was not only because I was so angry with the government for orchestrating this scandal, but because members of the Windrush Generation were seriously suffering as a result of this blatant racism and it wasn’t right or acceptable. So even if two people turned up on the day, it still would have been something and it still would have had some impact, however small. I’m not exaggerating when I say that was one of the most important talks my mum has ever had with me, although it was very brief. It leads me, I guess, to the point of this post. 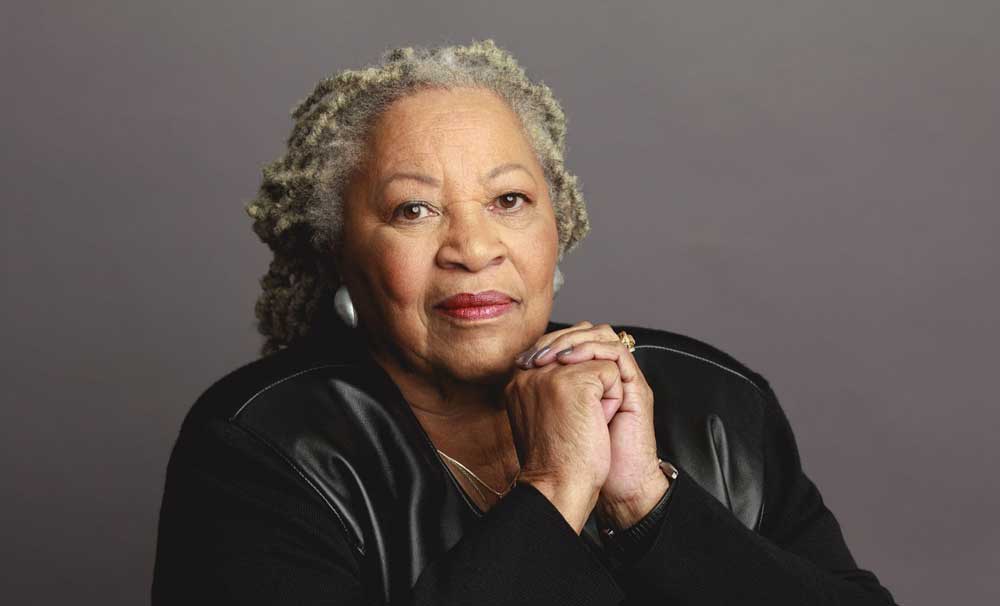 I know I’m not the only one who struggles with this.  I know there are other people battling the demons of negative self-talk and self-doubt every day; I’ve spoken to friends who also want to write or undertake other endeavours but worry about all the same things I’ve outlined.  It is tough to deal with, but the one thing I will say is that remembering your ‘why’is so important.  When I was doing my teacher training we were made to watch a TED talk by Simon Sinek about this very topic, and the refrain of that speech was “people don’t buy what you do, they buy why you do it.”  If you can remember the reason why you chose to do something: to write, to start a podcast, to apply for a role you always wanted – that motivation can help you move past the fear and do it.  Now that doesn’t mean you’ll overcome the fear and self-doubt in its entirety.  I was still terrified in the week leading up to the protest and as I climbed onto the wall outside the Home Office to deliver my speech, I had to take a deep breath to steady myself.  But I did it, and that’s the point.  When you’re motivated by your ‘why’, you’ll feel the fear, acknowledge it, and keep moving.  By pure coincidence, I am writing this on the day that the world learned of the loss of one of the greatest, most influential Black women writers, Toni Morrison.  While reflecting on her work and the impact she had on this world, I was reminded that Ms. Morrison grew up in a society that deliberately worked to make Black people fearful and keep them quiet, yet despite that she told the stories she wanted to tell.  She wrote books about Black people, for Black people, and she was completely unapologetic about it, neither bothered nor limited by what anyone else thought.  And look at the impact she had on this world, on Black people, on Black women. Let that sink in for a moment.

I write because I enjoy it and I feel like I have a lot to say.  I started this blog because I wanted a proper outlet to share my perspectives with those who want to listen (and perhaps learn).  It’s a struggle to remember that sometimes, and every time I go to hit ‘Publish’ on a post I have to talk myself through it.  But it’s getting better, although I still have a long way to go.  So I wanted to use this post to tell you to keep doing your thing, whatever that may be. Remember your ‘why’ and let it help you push through the self-doubt.  And if you’re not doing your thing because you’re worried about how you’ll be received, if you’ll have an impact – hell, if anyone will even notice – then start.  Remember why you want to, and start.  You never know how things might turn out. 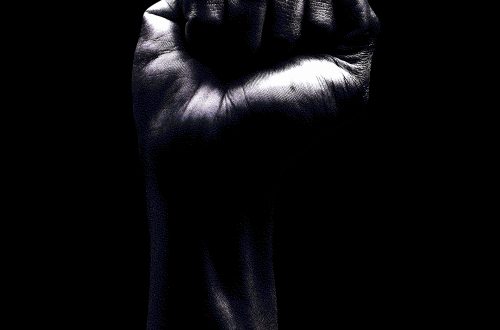